x
No items found.
Back to shop
Product is not available in this quantity.

Angel Geller (Umóⁿhoⁿ Nation) is an emerging Contemporary Indigenous Artist working across many disciplines. Geller unpacks the idea of the Urban Indian, a term describing an Indigenous person living off the reservation/settlement. Raised in Lincoln, Nebraska- Geller has walked in two worlds. One world is that of American millennial pop culture, and the other is one filled with rich traditional and spiritual values. Geller's work depicts personal narratives on historical traumas and survival in a post-colonial world. Using bright colors to soften the blow of heavy topics (Missing and Murdered Indigenous Women, being a descendant of genocide survivors, processing history of boarding school traumas on family members, Blood Quantum, etc.) Geller describes that she has to make this work to combat this notion that Indigenous peoples no longer exist. 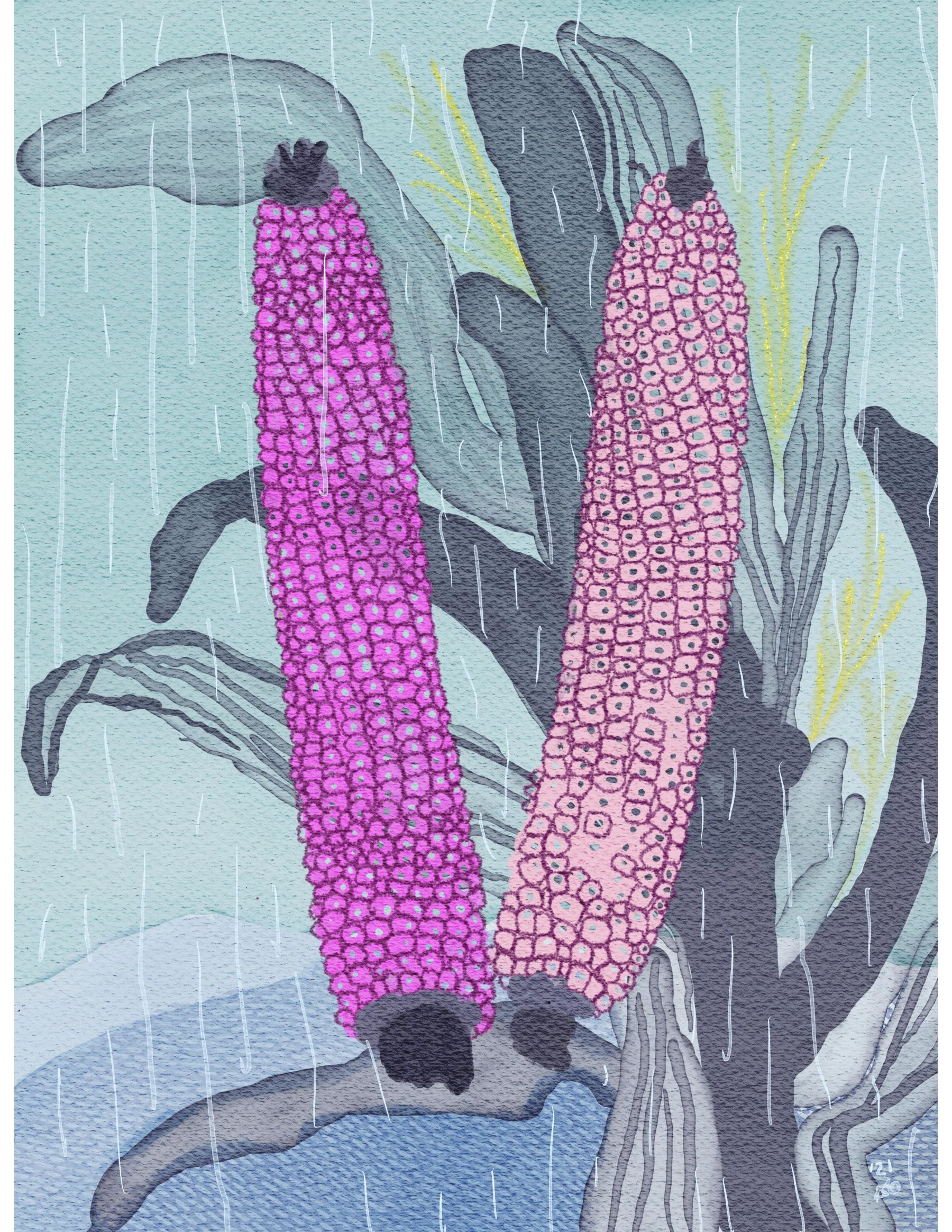 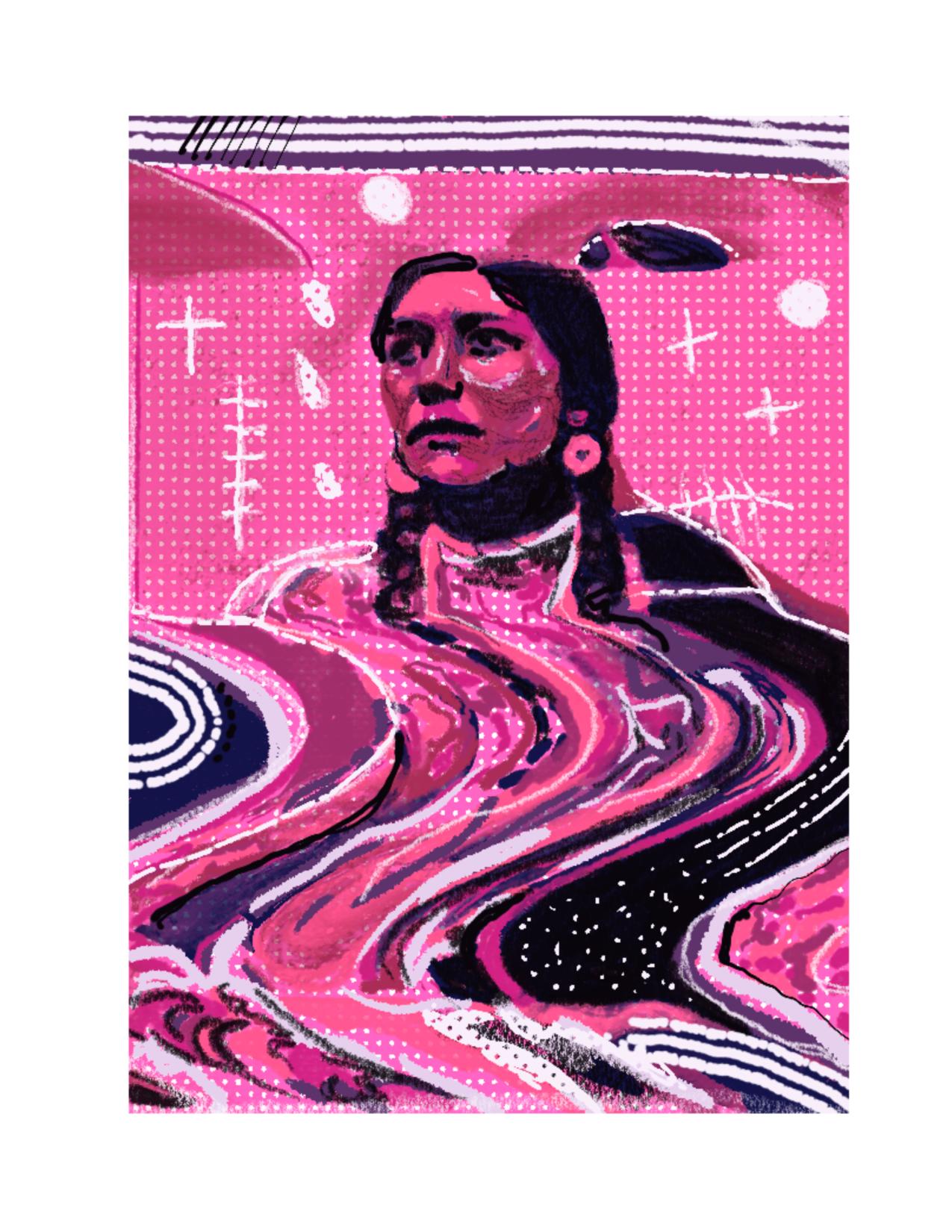 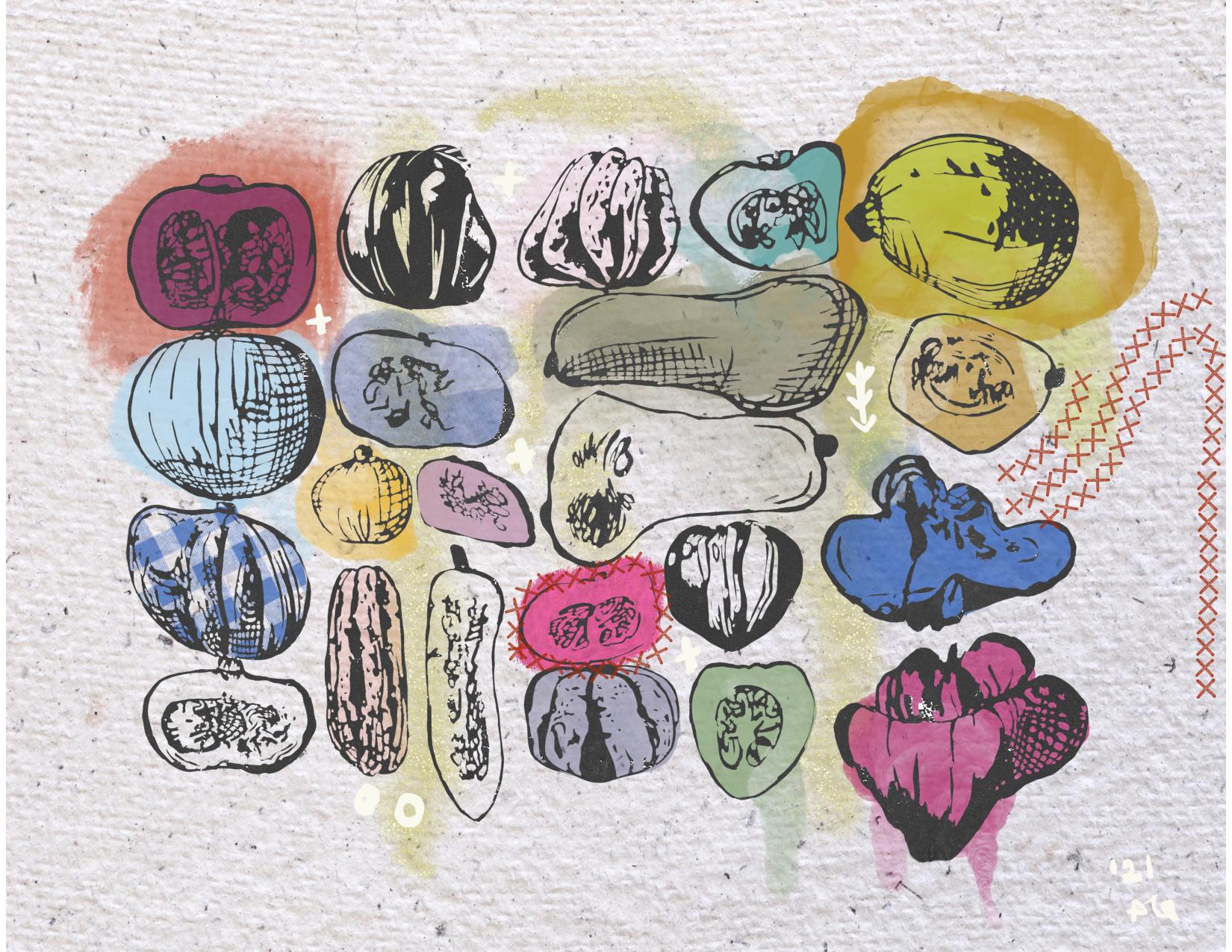 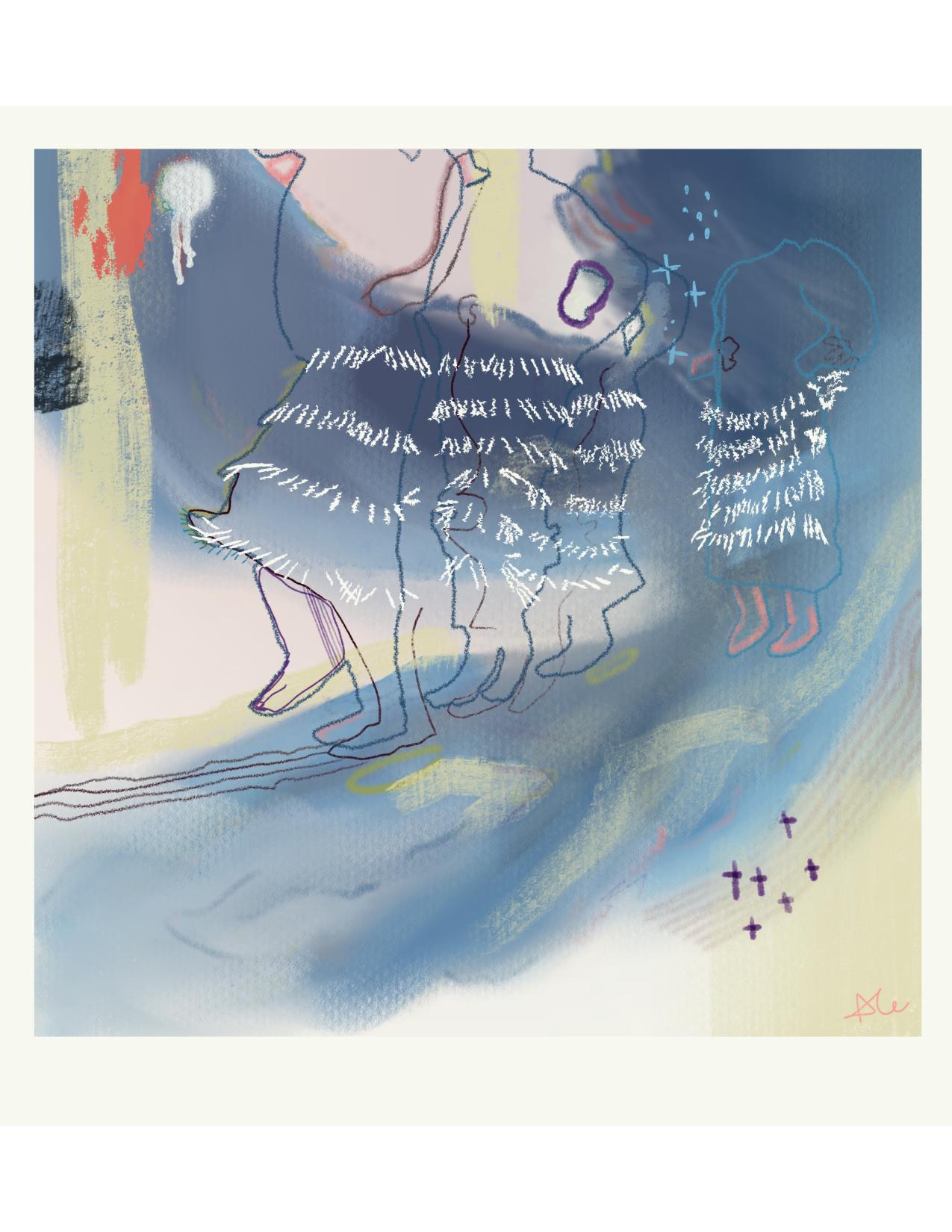 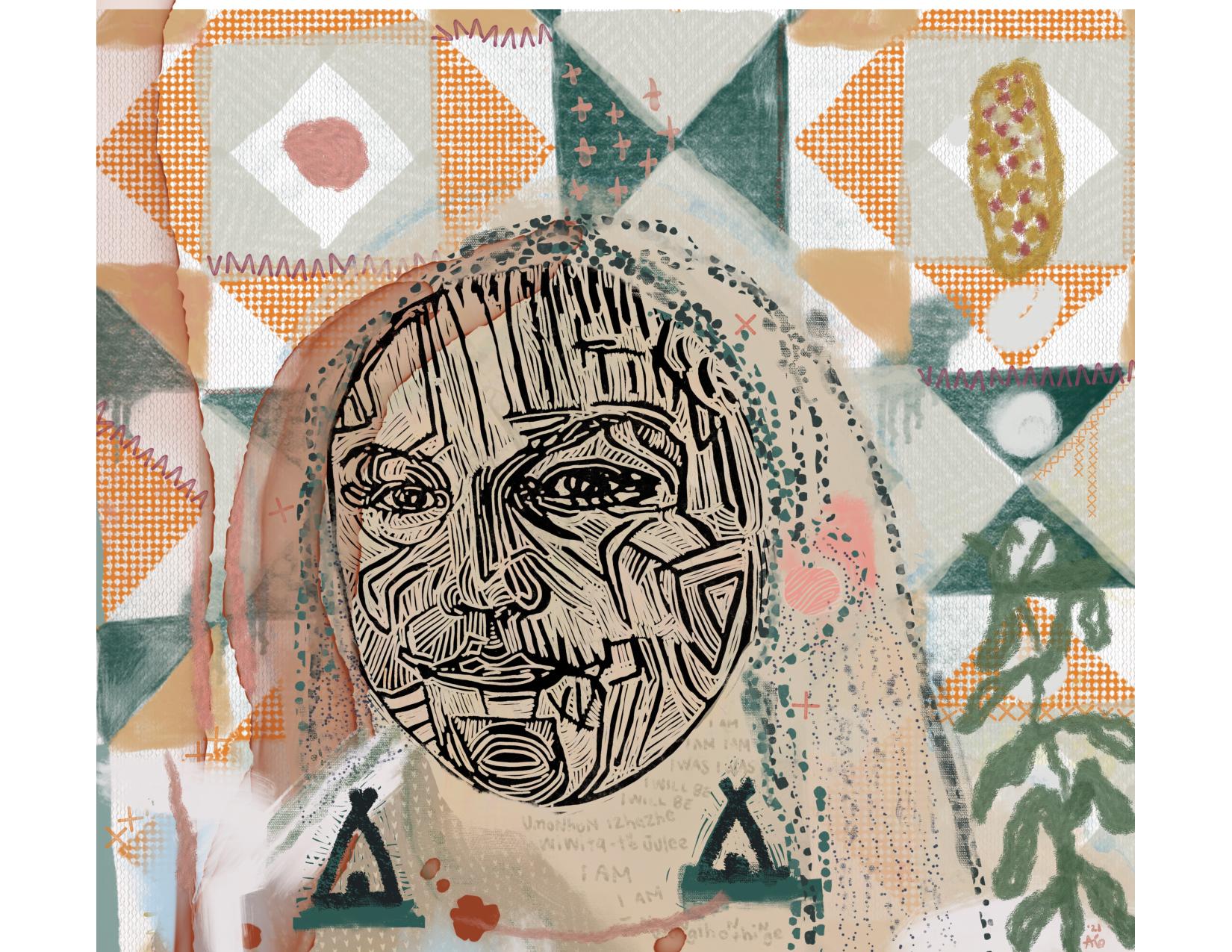 Swaul Pope and Stoked Regardless

Makes and Bakes by Stephanie